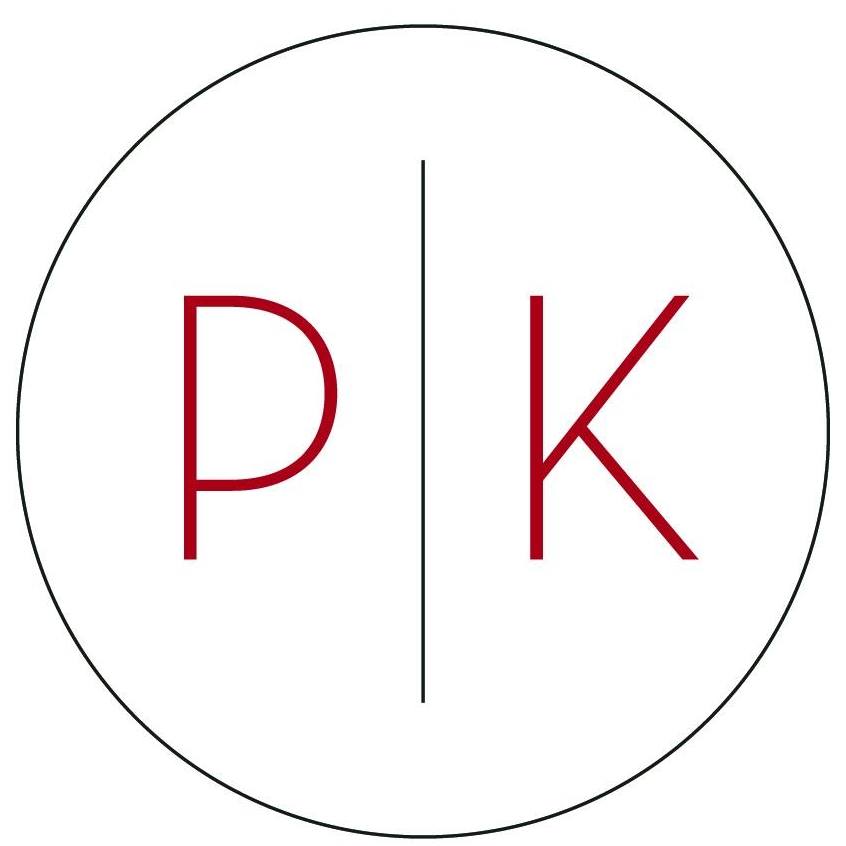 It is good to get out of town town for a couple of days to @visithotsprings. @steinhauskeller was good as always.
A little date night @lrstarofindia is the way to go. Always one of our favorite spots.
Sometimes you have to sit back and appreciate the finer things in life. Like driving out mid week to grab a box of fresh strawberries from @barnhillorchards in peak season after a week of good rain.
Starting this week @mockingbirdbarandtacos is back open for lunch. Head out and make yourself a happy plate like we did today.
The house-made pasta at @raduno_lr is one of the best meals around. Thankful to have chef @collector_cash and his kitchen crew in @soma_little_rock.
Stopping in to visit our friends at @pinkolive, what a fantastic addition to @soma_little_rock. Go visit when you have a chance.
It is strange to think that just a few years ago we complained about the lack of brunch options in Little Rock. Since then brunch has exploded and is frequently one of the busiest service periods for many restaurants.
The emerging West Village area (West Rodney Parham), however, has not seen the brunch explosion that other areas of the city have experienced. Especially with the B-Side closing a few years ago. Petit & Keet is looking to turn the area into a Sunday brunch hot spot with a new brunch service featuring a solid menu line up.
Part of the menu is a carryover from their sister restaurant, Watercolor, which closed a few weeks ago alongside the Arkansas Arts Center remodel. This planned closing allowed Petit & Keet to work through several solid brunch dishes like their chicken and waffles and pimento cheese skillet. It also gave them a chance to dream up and test all new brunch options that are some of the most unique in town.
There are a few items that are a new take on brunch classics like the Shrimp and Blintz that pairs traditional BBQ shrimp with a gouda blini instead of the traditional grits. The boudin scotch eggs were a particular table favorite that uses boudin instead of traditional sausage around the scotch egg. The smoked salmon & avocado toast is also a nice merger of two brunch favorites.


There are some other great instant favorites that you are not going to get anywhere else on the menu. The pork belly burnt ends were a particularly great version of a traditional breakfast hash. The Berkshire Rib Bacon dish was similarly a great take on a southern breakfast staple. They also added the Desayuno Burger that is a house-ground blend of chorizo and Kobe beef. This burger won them the recent burger championship, so it is nice to see it on the menu as well.
For a real bite of Little Rock nostalgia, there is the Waffle Wagon chicken and waffle sandwich. Former Waffle Wagon food truck owner Matt Clark joined the Petit & Keet kitchen around a year ago and smartly put a version of their chicken and waffles back on the menu. There are a few changes from the original (being in a sandwich for one), but it is a perfect throwback to one of our favorite food trucks of all time in the city.
Speaking of waffles, they do have a sweet side that is highlighted by the Churro Waffles. These cinnamon covered waffles are crisp on the outside while perfectly pillowy inside, then topped with Nutella (because why not). They also feature a biscuit bread pudding and a classic bananas foster for sweets.
Because every brunch needs drinks, they developed a special brunch cocktail menu to go with things. The Cowboy Breakfast was a big highlight that was a whiskey sour, maple syrup, and bacon for good measure. They also whipped up a watermelon mojito that was getting a lot of attention during the preview. For brunch classics, they have an excellent Bloody Mary along with several mimosa options.
Petit and Keet’s brunch officially starts this Sunday and will run from 11-2.