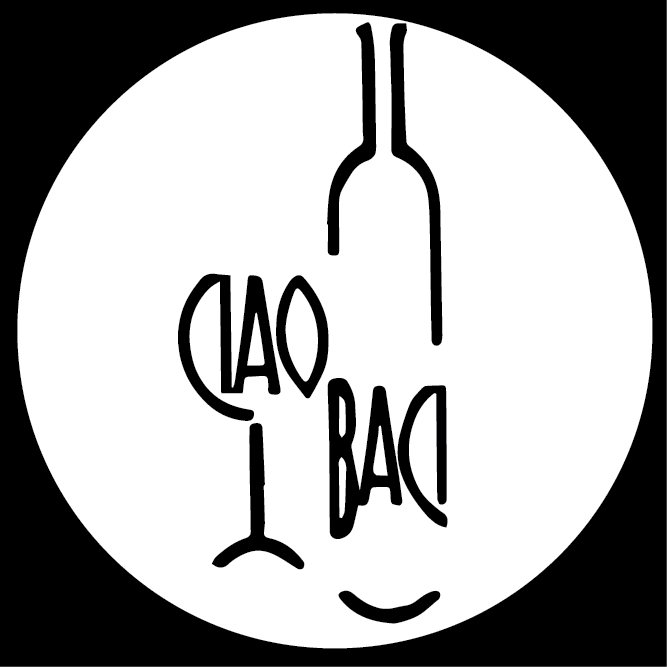 Skipping out of town for the night. @barcleeta is one of our favorite spots in the state. Check them out next time in NWA.
I believe the technical term for this watermelon+peach cup from @elsurstreetfoodco is “Stupid Good”.
Always a good day for @cheesecakeonpoint. Easily our favorite dessert in town. Stop by tomorrow for their grand opening party.
Great dinner tonight from @eat_lilis. These quesabirria tacos are great.
These tuna poke nachos from @hillstationhillcrest are fantastic, you need to try them.
Monday is starting off slow around here, had to grab a bagel and coffee from @fidelandco to attempt to get going.

Over the last four years at Ciao Baci, it’s been exciting to see the transformation and growth that’s taken place in the food put out by Chef Jeffrey Owen. Owen is a guy who never takes himself too seriously, but always takes his menu just seriously enough. Every time I’ve spoken with him, he’ll remark upon how he’s still shooting for something better in his restaurant and his food. It’s as if every seasonal menu is the next step towards something greater or more complete. Personally, I think his food has always been pretty great…and Ciao Baci is certainly a favorite of ours when looking for a comfortable, relaxing night away from the kids. And as far as seasonal menus go, Owen’s spring offerings are some of his best yet. The chef feels more comfortable here, and I think he’s proud of what his kitchen is churning out.
His recent menus, in my opinion, are the perfect size…not overcrowded, but with enough offerings from each section to accommodate a wide range of tastes and preferences.

Starting with the “Fare to Share” section, you’ll see a handful of new plates ideal for starting a meal. Occasionally, however, I like to order four or five of these and call it a meal between the two of us. This time, definitely be on the lookout for the “Smoked Egg Salad.” It’s a traditional spread over crusty bread, but with the addition of pickled red onion and a nice smoke flavor to the creamy egg mixture. Baci generally does a good job with mussels, and the current version comes swimming in a broth of coconut curry. Lastly, the beer battered mushrooms are hot, crispy, and golden brown…also worth a sample.
Under the salads and small plates heading, you should think long and hard about this “Insalata Buratta”. It’s a lovely housemade burrata cheese on a salad of local greens, pickled fennel, strawberries, chopped nuts and their housemade poppyseed dressing. I didn’t get a chance to sample it, but the “Italian Sausage & Pepper Ragout” was looking mighty fine, too. It’s a housemade sauce served with ricotta dumplings and parmesan. And in typical Chef Owen fashion, they’ve throw in a surprisingly Japanese-inspired item — the chilled sesame soba with cucumber, grilled shrimp, sesame ponzu, cilantro, lime, mint, and radish.

They’ve got a new beef supplier, and you’ll find these “1855” certified Angus options a few times on the new menu. There’s a steak frites that’ll only run you $21, and another thick-cut strip steak with herbed mashed potatoes, asparagus, a chunk of steak butter, and red wine demi glace.
Other entrees I sampled included a wonderfully crisp, poppyseed and panko crusted chicken with green beans and honey mustard. There’s also this killer pasta dish called the “BLT Carbonara” — you just need to order it. Carbonara is never a diet-friendly endeavour, but it’s worth every calorie. This one begins with spinach fettuccine, and comes topped with housemade bacon, fried egg, and oven-roasted tomatoes. Chef Owen says he’s been perfecting his bacon recipe for over two years now…and from what I tasted, he’s just about reached perfection.
If you love Ciao Baci as much as I do (and you should), you’re going to want to get in on this spring menu. The dishes are bright and fresh and the perfect accompaniment to a special evening out in Little Rock.